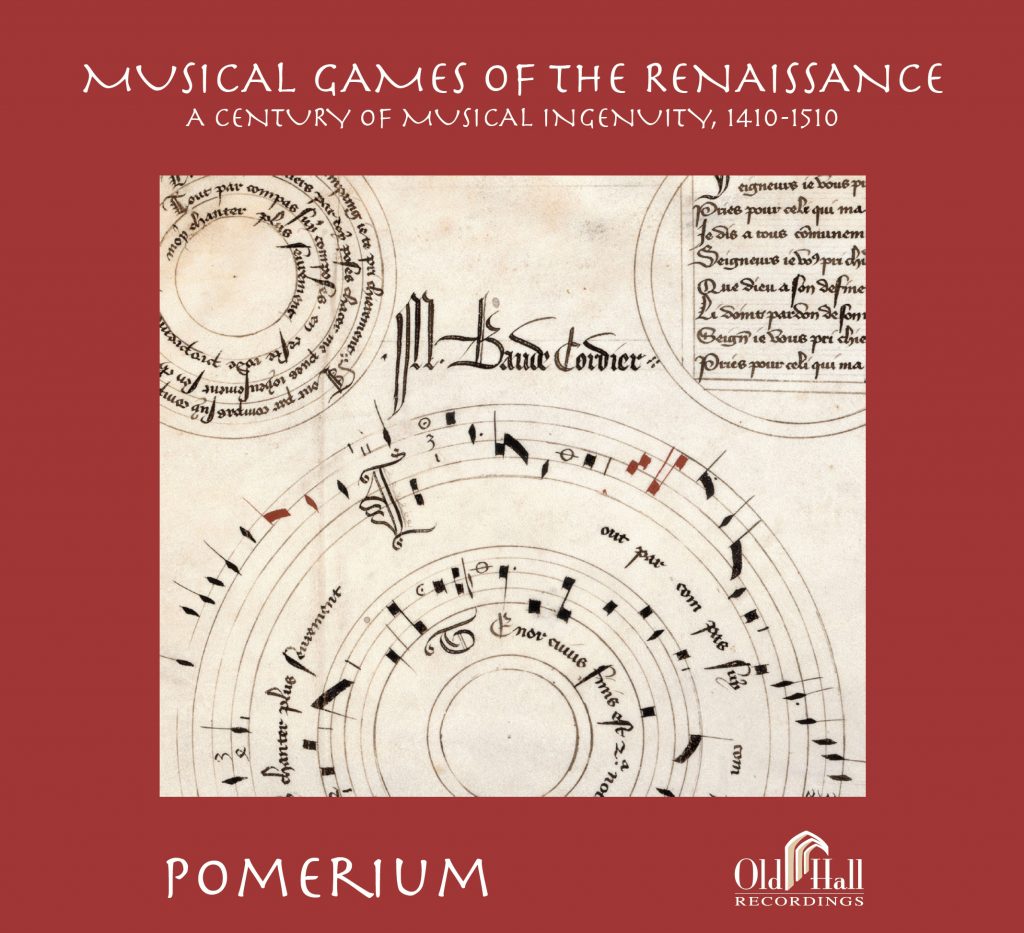 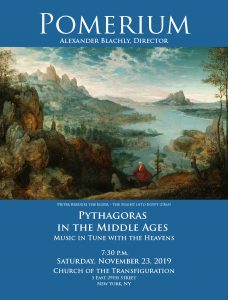 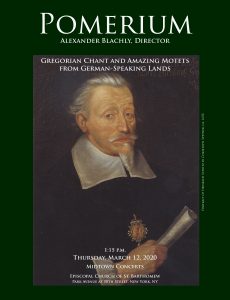 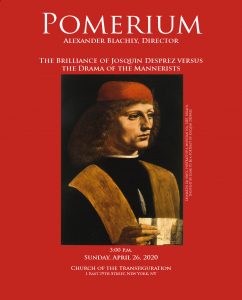 At 3:00 pm, Sunday, April 26, 2020, Pomerium will perform “The Brilliance of Josquin Desprez versus the Drama of the Mannerists,” at the Church of the Transfiguration (“Little Church Around the Corner”). In this program, the amazing counterpoint of Josquin’s Missa L’homme armé is juxtaposed to chromatic and dissonant motets by Jacobus Gallus, Hans Leo Hassler, Giaches de Wert, and Carlo Gesualdo.
[This concert has been canceled. We hope to reschedule it in the fall.] 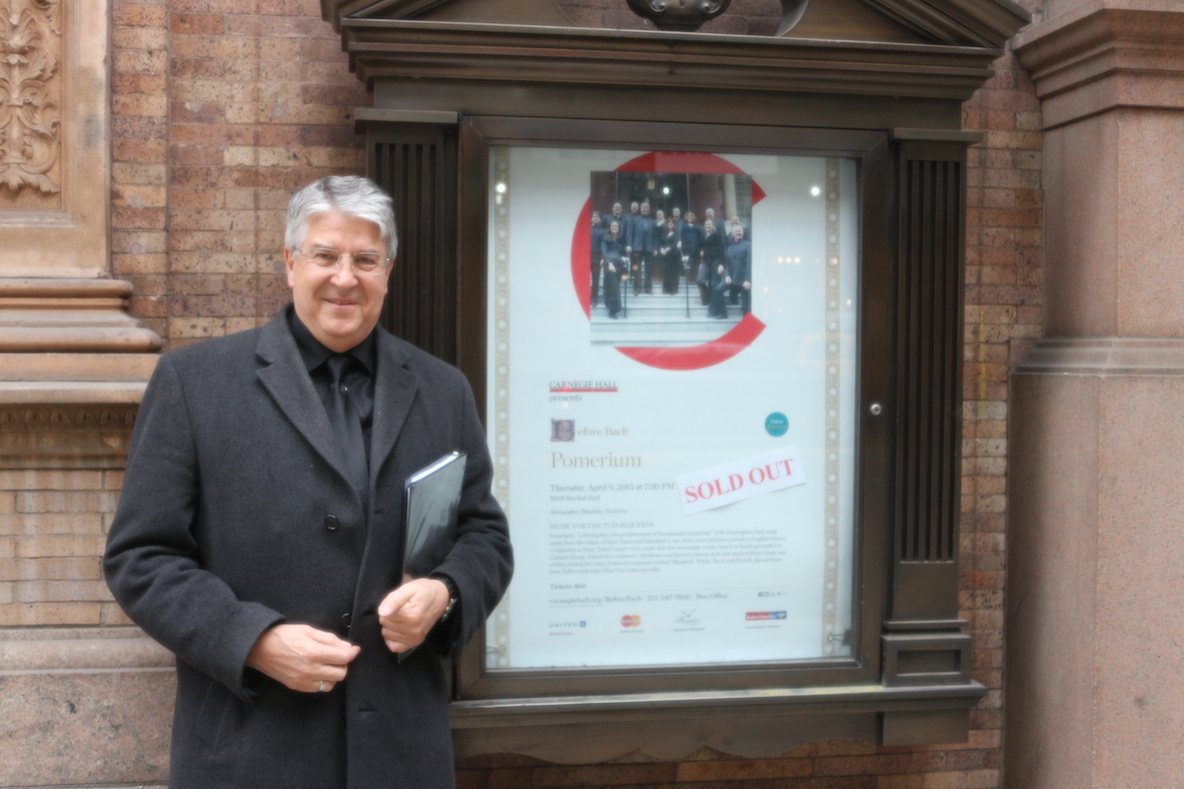 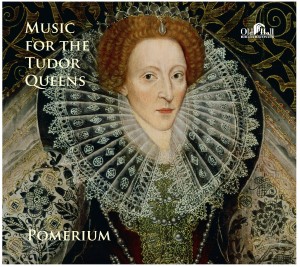 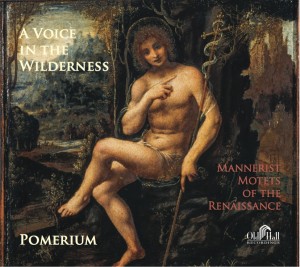